When angered, Bruce Banner unleashes his rage and transforms into the Incredible Hulk. Unlock The Hulk as a playable character by collecting five Gamma Regulators which are hidden throughout the game. 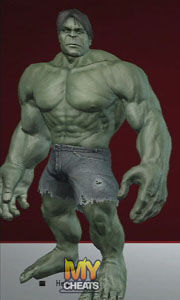 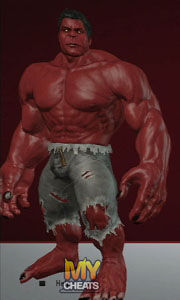 Alternate Costume: Hulk has gone through several color changes, this time settling with red, as designed by Ed McGuinness. Unlock this alternative colorway by defeating 50 enemies while playing as The Hulk.

Retrieved from "https://marvelultimatealliance2.fandom.com/wiki/The_Hulk?oldid=3937"
Community content is available under CC-BY-SA unless otherwise noted.