Remy LeBeau's uses his mutant ability to charge objects with explosive kinetic energy as a member of the X-Men. Gambit is available after choosing between Pro and Anti-Registration, regardless of which storyline you decide to follow. 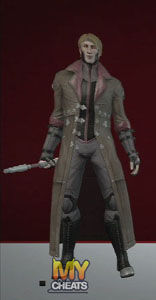 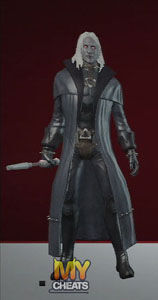 Alternate Costume: Gambit's alternate appearance is inspired by the form he took on when took up the mantle of Death, Horseman of Apocalypse. Unlock this costume by defeating 50 enemies while playing as Gambit after deciding between the Pro or Ant-Registration causes, regardless of which path you take.

Retrieved from "https://marvelultimatealliance2.fandom.com/wiki/Gambit?oldid=3883"
Community content is available under CC-BY-SA unless otherwise noted.